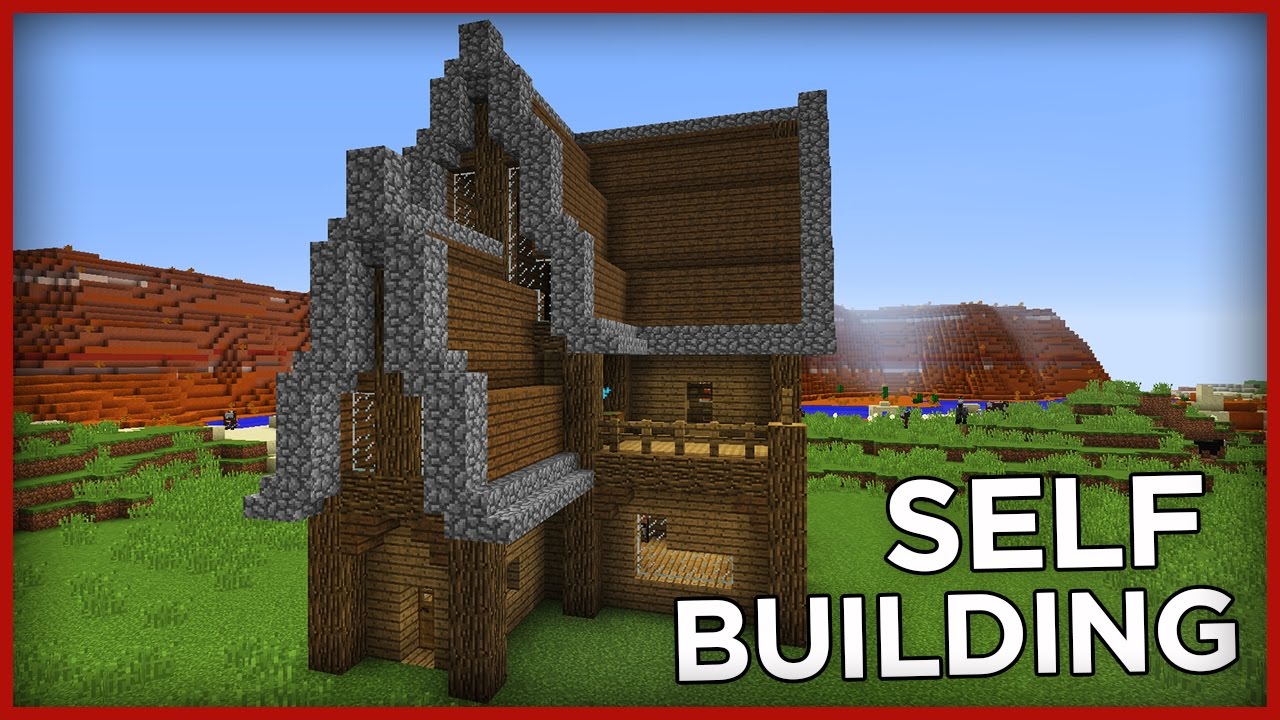 A self-building command block house in Minecraft, that takes only 40 seconds to build! This one command creation adds a craft-able self-building house for those who are not good at building!

Build this house in 40 seconds!

Get started! To craft the self building command block house drop on the ground:

Get the command block house

I updated the command block house in May 2020 for Minecraft 1.15.2, it’s now a data pack. If you choose the data pack make sure to play in that version of Minecraft.

Instructions on how to install the data pack can be found here.

To install this command block house creation in Minecraft Java 1.11.2, copy the first command, paste it in a command block, and power it. Then copy the second command and paste it the command block that will be generated by the machine. You’ll find a tutorial in the video showcase.

Any cookies that may not be particularly necessary for the website to function and is used specifically to collect user personal data via analytics, ads, other embedded contents are termed as non-necessary cookies. It is mandatory to procure user consent prior to running these cookies on your website.