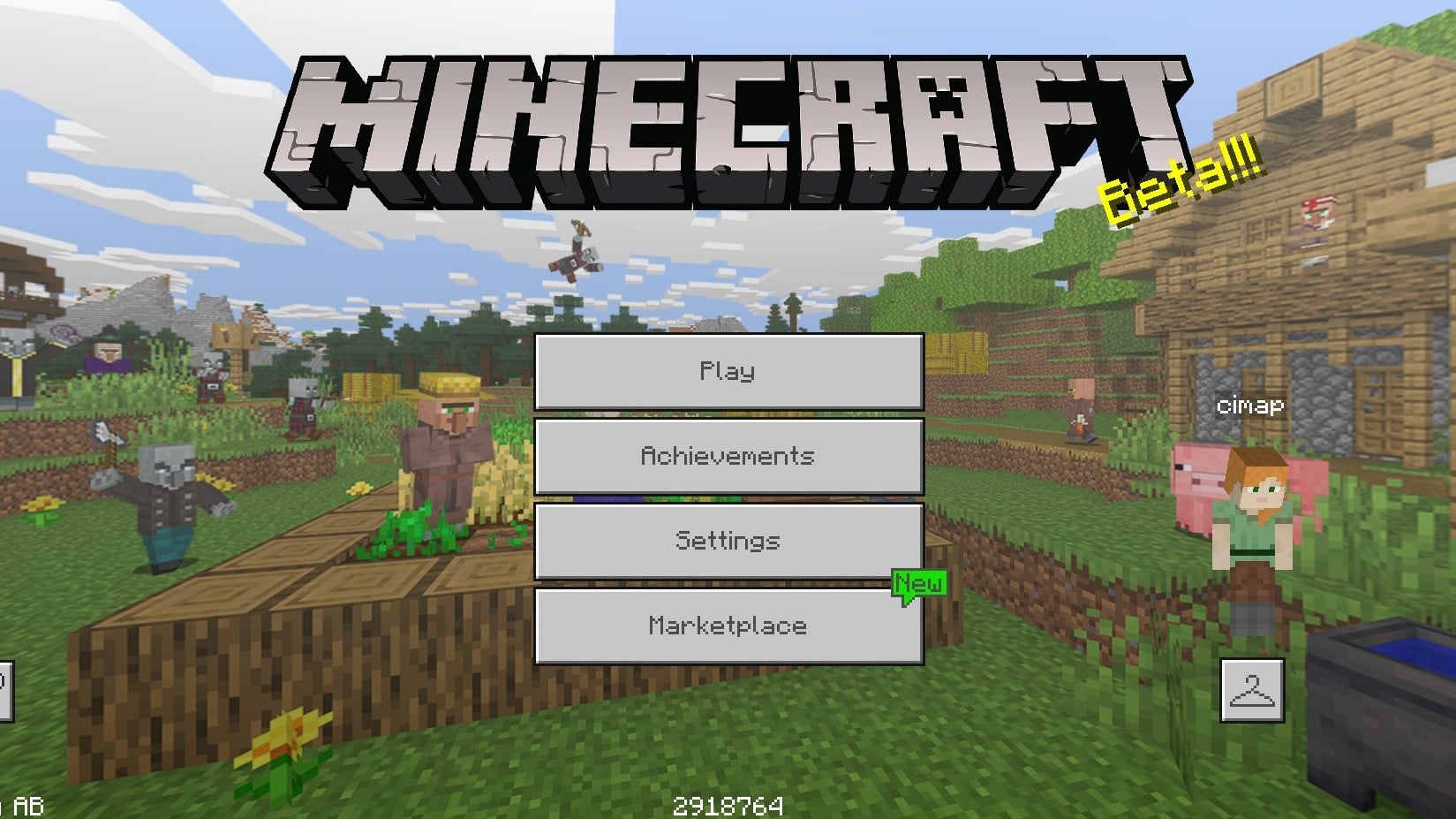 Well, looking it externally they seem pretty much the same, but in reality, they are two different products worked by two different teams.

What is Minecraft Bedrock Edition?

Minecraft Bedrock Edition is cross-platform. It runs on iOS, Android, Xbox, Nintendo Switch and Windows 10, so pretty much every platform supports it.

It’s often called MCPE (MineCraft Pocket Edition) because it used to be the mobile version of Minecraft.

Then in 2018 Mojang decided to unify all different platform editions and created the “Bedrock edition”, programmed in C++.

Bedrock is where the marketplace exists.
It’s an in-game store where mapmakers, just like me, can sell high-quality content and get financial support for all the work that goes into making a great map. These are the maps I created.

How to get Minecraft Bedrock Edition

Can I get Minecraft Bedrock for free?

Actually, yes! If you already bought Minecraft Java before 2018 you can get it for free.

Go to https://account.mojang.com/me and login with your Mojang account (e-mail and password). As a result, the page should show your code to claim your Windows 10 version. Use it the Windows store to download and install the game.

What is Minecraft Java Edition?

Minecraft Java Edition is the legacy version of the game and runs only on Windows (as a program), Mac and Linux computer.

It doesn’t have the marketplace, nor compatibility with other platforms. It’s a stand-alone version that really often has more features than Bedrock, especially command-related ones. Even though lately Bedrock is getting back on track with the updates.

Minecraft Java edition is also home to mods and mod packs: modifications of the game, written in the Java programming language.
Mods can add countless new features to the game and can really push the boundaries, extending the purpose of the game.

Conclusion: which one is best?

In conclusion, which one do I choose?

Well, I own both versions of the game and it depends on what you want to do. If you want to play with friends who are on mobile devices and consoles and get access to the marketplace then Minecraft Bedrock is for you.

Instead, if you want to work with more advanced commands, play modded and your friends play the Minecraft Java edition, well you should get this one.

Can Minecraft Java play with pe or Windows 10?

No, unfortunately they are two different versions of the game. On Windows 10 though, you can play both Java and Bedrock (mcpe) Edition.

Can Minecraft mobile play with pc?

Yes! On mcpe you can play together with someone who is on Windows 10. Be careful though, he has to use the Bedrock Edition (not Java)!

Can Minecraft pc play with Xbox?

Can Minecraft Java play with Xbox?

Unfortunately no, they are two different versions of the game. 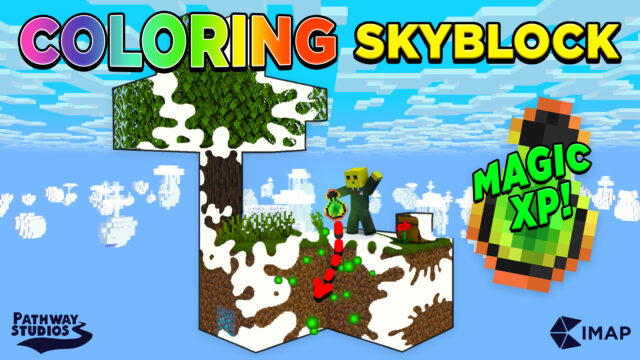 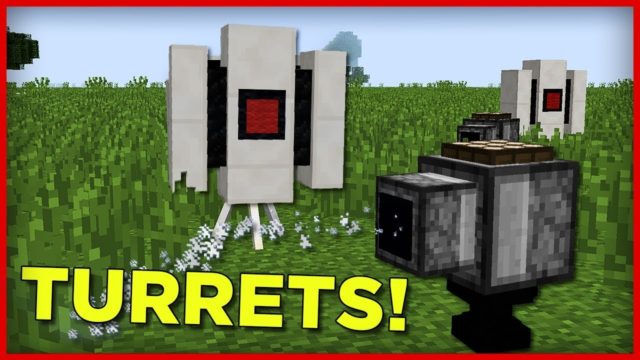 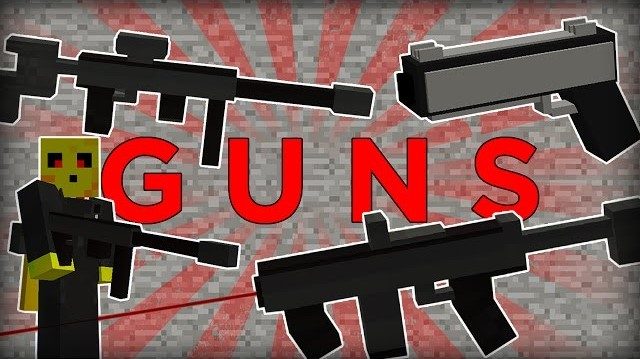